Learn more about what the gig economy should offer to gig workers in 2022. 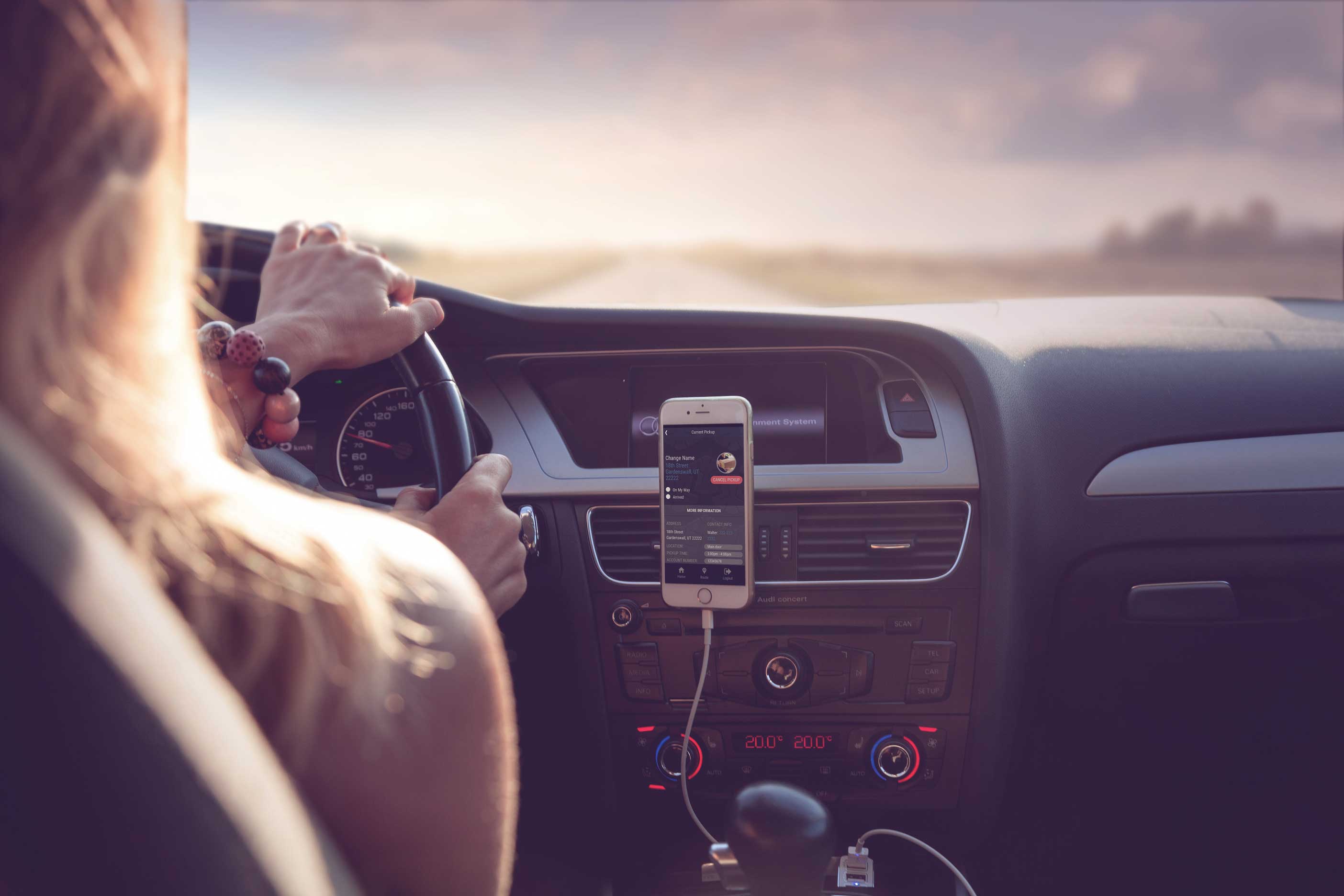 What the Gig Economy Offers to Gig workers in 2022

We have been speaking with thousands of gig workers, participating in industry-driven webinars, and meeting with industry leaders to discuss what is now the new normal for the gig economy. For many gig workers, the top incentives that the gig economy offers are access to higher paying jobs, scheduling flexibility, and rapid pay-check payouts.

The gig economy is thriving and only getting bigger

Last year, we saw how much the pandemic accelerated the growth of the gig economy. And this year, we see that these changes are here to stay. People are increasingly embracing gig work thanks to the freedom and flexibility these platforms and marketplaces provide.

But despite the rising number of workers turning to gig work, competition for this workforce remains fierce. The gig economy and the contractors that power it are rapidly shifting. Workers aren't just staying loyal to one app or platform to pick up work, and the number of gig workers working for multiple platforms is increasingly common. From rising housing costs to inflation challenges, how have independent contractors responded to these changes and what can platforms do to attract and retain talent?

Here are our top 5 reasons why gig workers are motivated to work in 2022:

Most workers have recently increased or plan to increase their gig work, with workers citing inflation as the reason for doing so.

2. Gig workers are on multiple platforms at once

Gig workers aren't just staying loyal to one app or platform to pick up work—the number of gig workers working for multiple platforms is very common. The ability to work a certain job one day and a different job the next is unique to the gig workforce.

Among top financial concerns, gig workers ranked home or rent affordability as their number one concern, followed by utility bills and groceries.

This trend is fueling gig work, with most stating if they’ve quit, or plan to quit full-time employment in the past year, they will join the gig economy.

5. Workers prefer same-day pay along with the option of instant pay

Most gig workers prefer to receive their pay within the same day they work and were likely to choose one gig platform over another if it could pay them instantly without fees.

Join the Hustle here at Bacon! Bacon is an online staffing marketplace that allows you to find work and get paid for daily shifts near you. Our mobile app allows you to browse a list of available shifts and choose the ones you would like to work.

Working shifts with the Bacon app is a great opportunity to find part-time flexible work based on your availability. 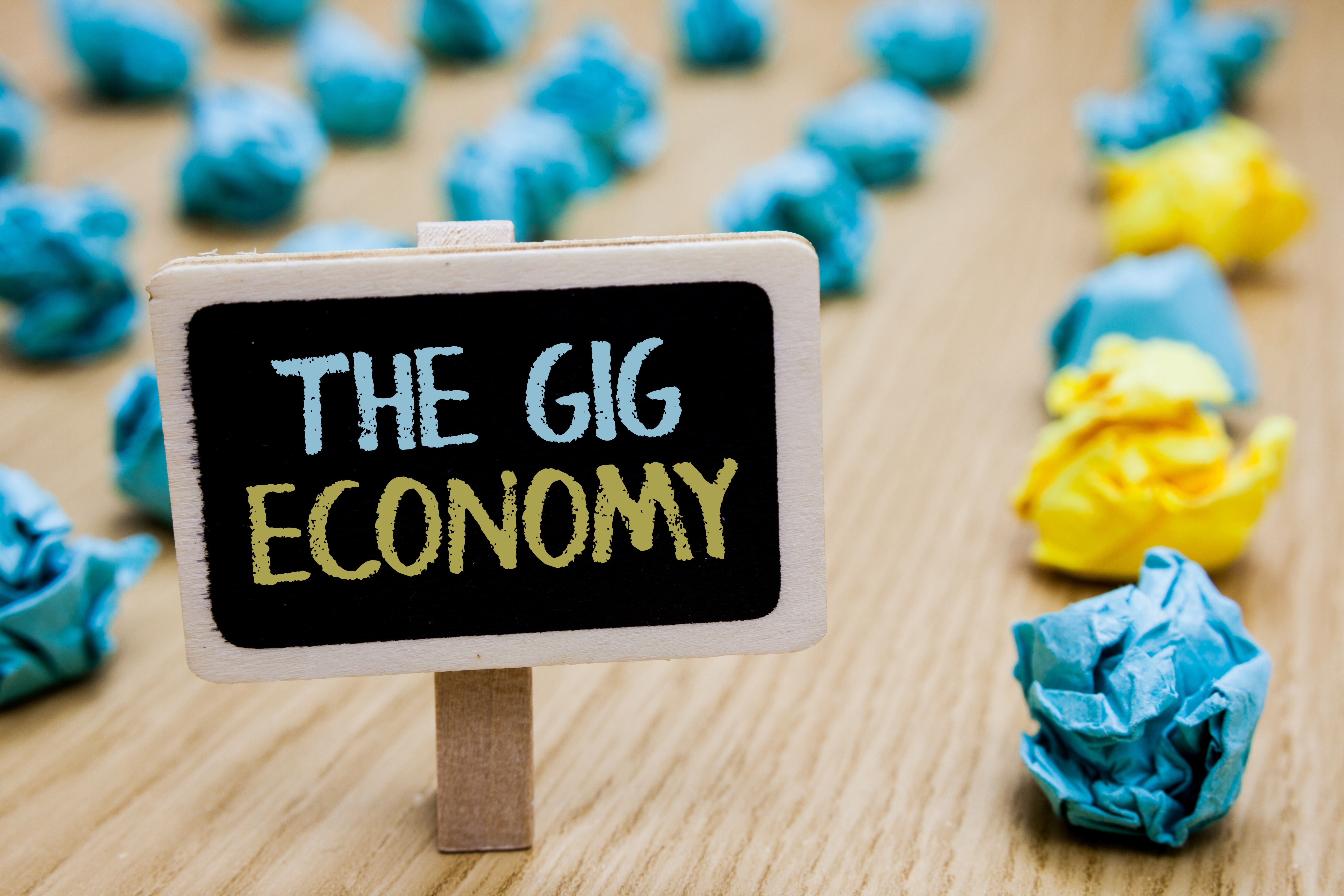 Is Today's Gig Work Economy Taking Over the World? 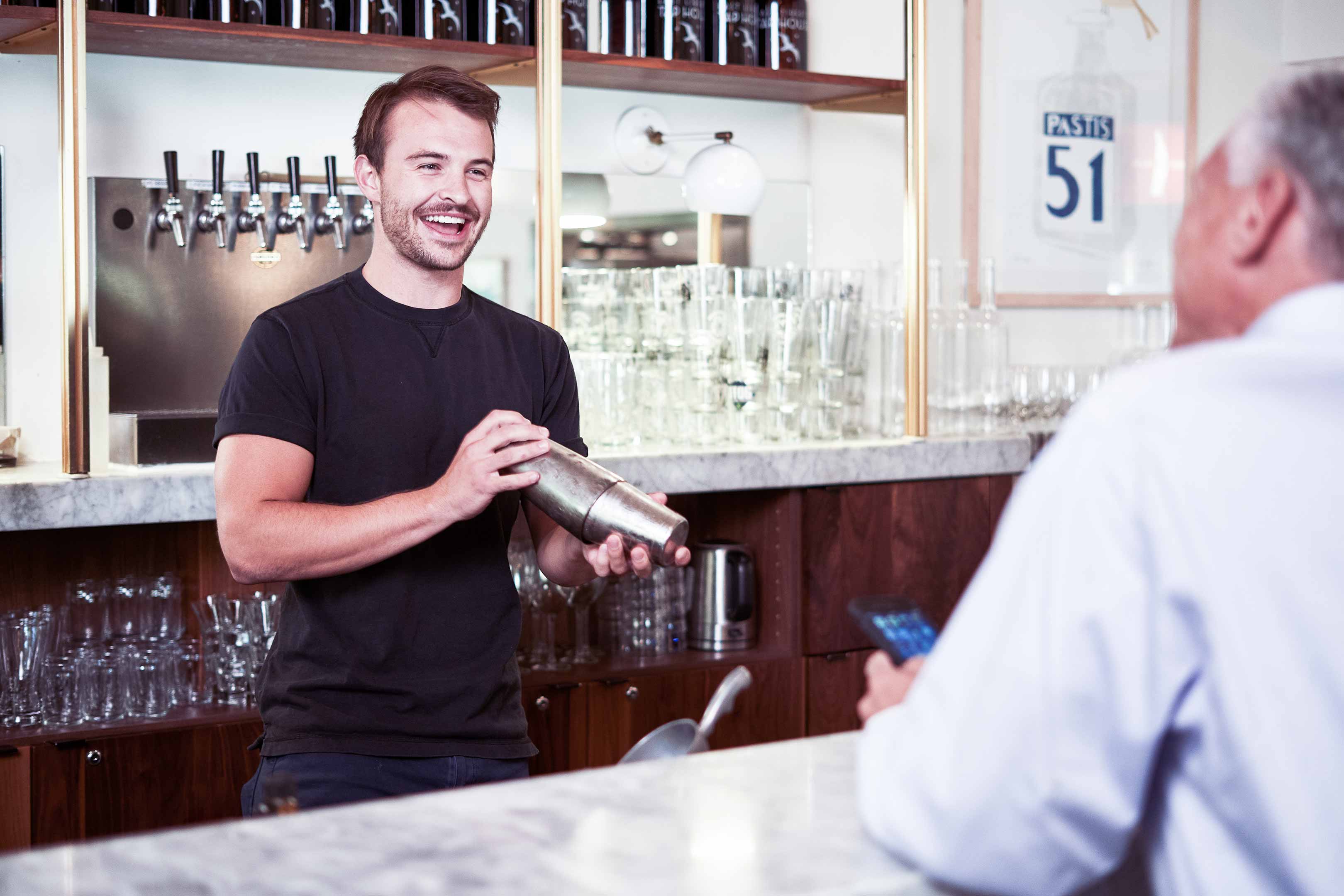 Five Reasons You Should Join The Hospitality Industry Today

Thank you! You're subscribed.
Oops! Something went wrong while submitting the form.

It's the Bacon way!